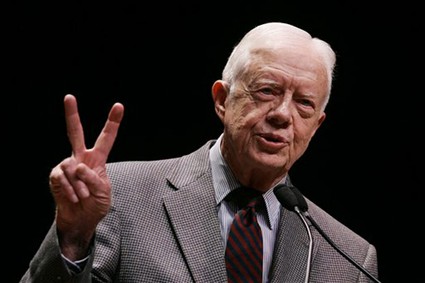 Create parties, events and celebrations and help share the message of what “we, the people” value in leadership.

And, check out the Events page for inspiration!

We know the strength of America. We are strong. We can regain our unity. We can regain our confidence. We are the heirs of generations who survived threats much more powerful and awesome than those that challenge us now. Our fathers and mothers were strong men and women who shaped a new society during the Great Depression, who fought world wars, and who carved out a new charter of peace for the world. – Jimmy Carter, 1979 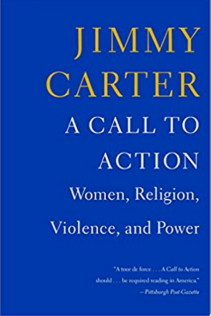 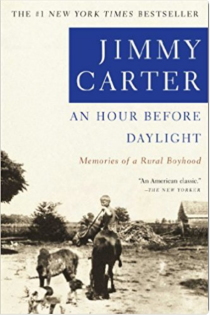 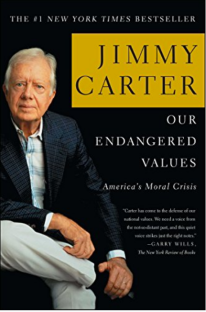 “Jimmy Carter was given the Nobel Peace Prize for his ‘untiring efforts’ over decades to find peaceful solutions to international conflicts and to advance democracy and human rights.” – The Norwegian Nobel committee